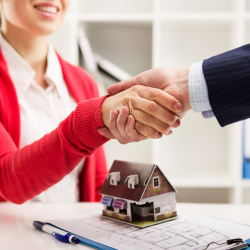 The new SBM Homeloan was designed to provide you with a valuable home loan solution that meets your needs and wants for future projects. Get your home loan refinanced by the SBM so that you may achieve your lifetime dream of purchasing a plot of land, a house or an apartment.
As one of the leading banks in…
Read more
Boost Loan 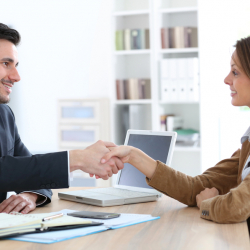 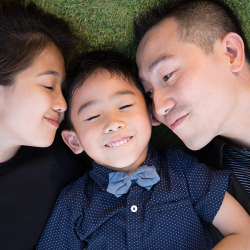 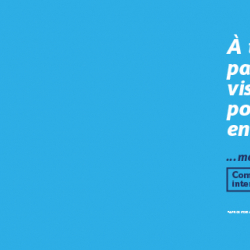 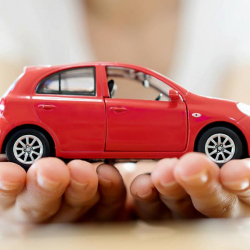 2. The Campaign will be run over a period of 5 months and the prizes are as follows:

4. An SBM Visa Cardholder having spent a minimum of MUR 500 during the campaign period will be eligible to participate in the monthly draw.

6. Any new Visa credit card approved and issued by SBM during the Campaign Period is automatically eligible for 500 complimentary entries in the draw.

7. Visa debit, prepaid and business cardholders approved or issued during the Campaign period will not be eligible for complimentary entries in the draw.

8. SBM Visa business cardholders are not eligible to participate in the Campaign.

11. Minors are not eligible to participate in the Campaign.

12. Cash withdrawals using the SBM Visa cards and ShopNcash transactions will not be considered for the purposes of the Campaign.

13. Transactions for TopUp, Billpay, financial and gambling institutions will be excluded from the Campaign.

14. Visa cards with arrears/delinquent account during the Campaign Period will be excluded.

15. Internet purchases made using an SBM Visa card will qualify for the Campaign.

17. The draw will be conducted at the Mauritius Turf Club under the supervision of the Gambling Regulatory Authority (GRA) and the winner will be subsequently contacted by SBM.

18. The prizes are not transferable, exchangeable for cash or any other items.

19. The winner(s) will be required to present their national identity card to collect their respective prizes.

21. The prizes must be claimed within 6 months from the date of communication of the winners by the Bank.

22. In case of any disagreement with any of the terms and conditions, the decision of SBM shall be final and binding on all the parties involved in this campaign.

23. SBM reserves the right to withdraw or cancel the Campaign and to amend or change these Terms and Conditions at any time for whatever reason and without giving prior notice to the participants. The decision of SBM on all matters relating to or in connection with the Campaign is final, and no correspondence will be entertained.

25. If there is any reason to believe that there has been a breach of these terms and conditions, the Bank may, at its sole discretion, exclude a cardholder from participating in the Campaign.